Is the Fender Musicmaster Bass just for kids?

The Fender Musicmaster short scale bass guitar was released by Fender in 1971 and was produced until 1981. The music master was intended as a cheaper student or kids option to the popular and more expensive mustang short scale bass.

It featured the same neck and body as the mustang but oddly a Stratocaster 6 pole pickup, this oddness was masked on the pick up by a cover. Many people saw this as this as its biggest flaw and the most popular modification is to replace this pick up with one intend for bass with a standard 4 pole design.

The music master I have on loan at the studio has been replaced by a custom 4 pole pick up and looking around this appears to be quite normal modification to make.

Although not massively rare, the price of these basses have gone up considerably as they are both 70’s vintage which has a certain and cache and they are genuinely great to play and in my pinion sound great, nice and even sound that is great for recording and this particular one has a great attack thump giving you great note articulation.

They are modern alternatives to this style of bass like the modern Fender Mustang and the very affordable Squire bronco so you don’t have to go vintage to get a similar style and in actual fact it was the dawn of the squire range that ultimately ended the music master’s production when Fender stopped putting their own logo and it budget products.

Budget definitely meant something different in the 70s as this guitar is solidly built with great hardware. The strange 2 string per bridge might raise some alarm bells but it seems to work for well enough in terms of intonation so it doesn’t seem to be a problem.

I’ve prepared a quick comparison with my American precision just to give you an idea of it’s sound against something else, its not very scientific at all as they have different strings but its just to give you a reference point.

I’ve also used it in a track so you can hear it in action in a mix where I think its site well. Its Di’d with very little processing and I think it’ does its job perfectly for this style.

Check back soon
Once posts are published, you’ll see them here.

Is the Fender Musicmaster Bass just for kids? 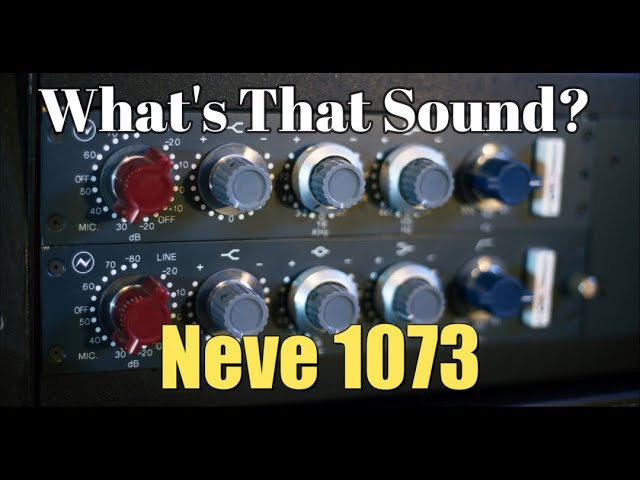 Neve 1073-The perfection of imperfection 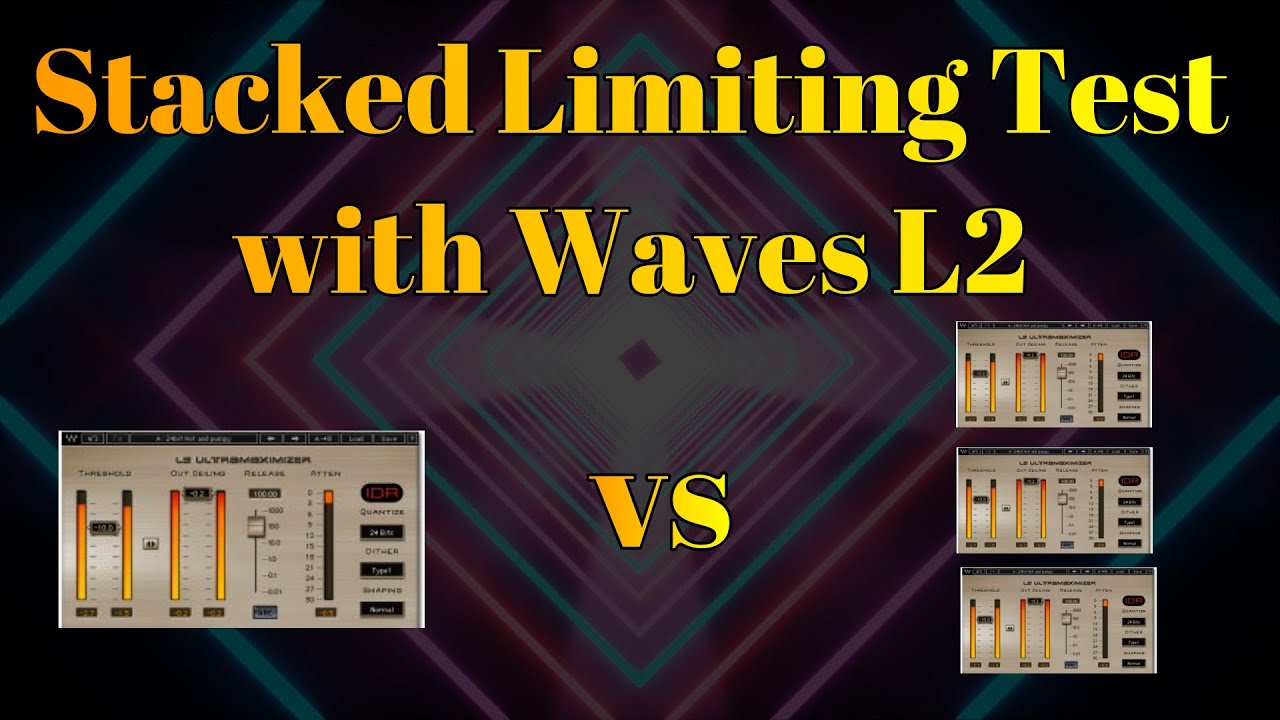 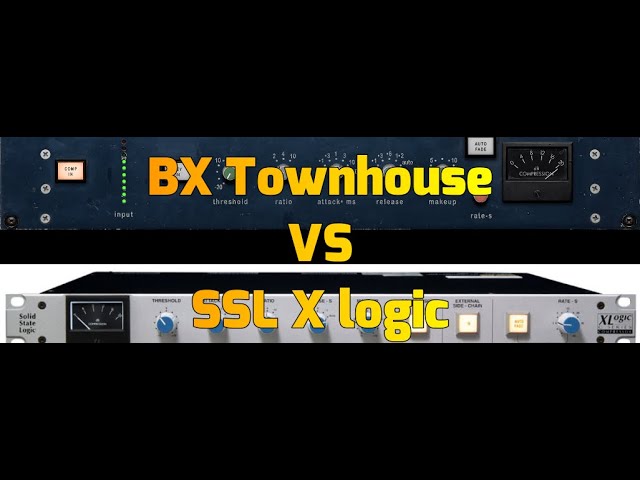